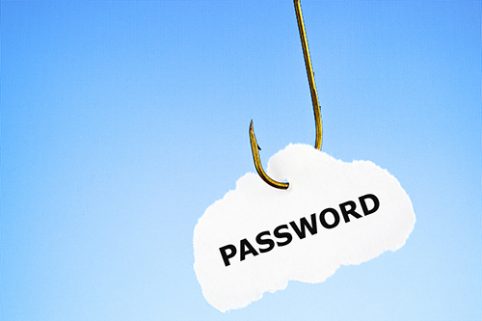 You could have guessed DNC’s weak passwords

Data breaches are no holds barred. No one is off-limits, especially not politicians. So it should not come as a surprise that WikiLeaks has released nearly 20,000 emails from the Democratic National Committee (DNC). What is rather surprising is the lack of basic password security. Here’s what we know:

If an organization like the DNC can’t protect its sensitive communication, is there hope for everyone else? Yes. Implement these simple tips to mitigate security threats: