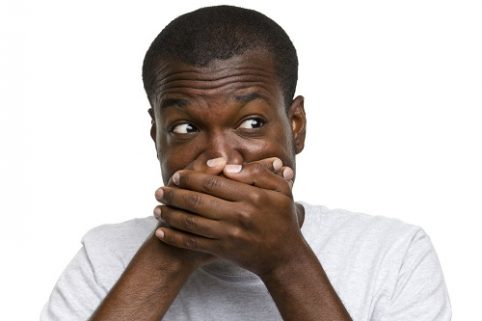 We’re six digits away from learning all your secrets

A total of 167 million login credentials from the 2012 LinkedIn hack have recently been leaked. The majority of the passwords used were so weak that it took only 72 hours for the source’s analysts to decrypt 90% of the passwords. The top most frequently used LinkedIn passwords are the usual suspects: 123456, LinkedIn and password. Granted this list is four years old, but have people learned since then?

No. According to Splashdata’s 2015 worst passwords list, 123456 and password still claim top spots as the most commonly used passwords. Every few months we hear about weak passwords resulting in data breaches or hacks. After so many security scares ranging from the iCloud photo leak, also known as the ‘fappening’, to the Ashley Madison and Sony hacks, all of which were a result of weak passwords, why do people continue to make poor password choices?

The answer to this question is simple – it’s because they can. Various leaked password lists like the LinkedIn example highlight the fact that major sites don’t enforce password complexity in fear of discouraging people from signing up. IT departments within organizations across the globe aren’t much better at enforcing strong passwords – just look at the passwords Sony employees used. So at the end of the day it’s up to IT to educate end-users on password security and to set and enforce more secure password policies and practices. Here are a few tips: