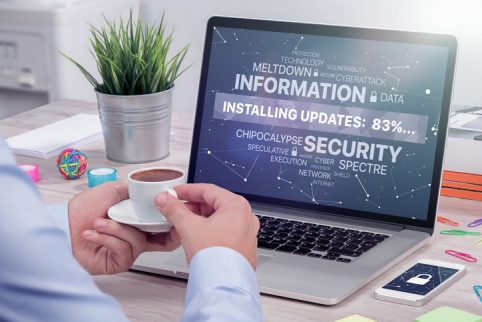 Vilfredo Pareto got it right many decades ago when he said that 80 percent of the effects come from 20 percent of the causes. This very principle can be applied to your information security program. Rather than getting caught up in unnecessary complexities that only serve to distract, your security risks can be distilled into a minority of vulnerabilities creating the majority of problems. The security gaps that are highlighted in every research report, breach database, and in my own work, typically involve people, business processes, or poorly-implemented technology that is creating a false sense of security.

Regardless of the size of the business, the industry which it operates, or the level of security maturity, the following security vulnerabilities are present on virtually every network in some form – and they must be discovered and resolved:

Of course, you could go off in many directions chasing down various lower-priority security findings but such efforts are usually not fruitful. That is, until you find and fix all your low-hanging fruit first.

Don’t let the vital few get lost in the trivial many. Focus your security efforts on the vulnerabilities that matter. This requires regular in-depth vulnerability and penetration testing that looks across your entire network to find the exposure points. The moment you get sidetracked with security vulnerabilities of minimal importance, you lose focus. And when you lose focus, the inevitable incident or breach will, no doubt, surface. 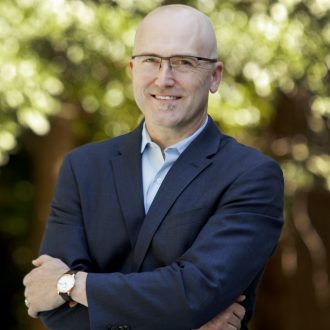