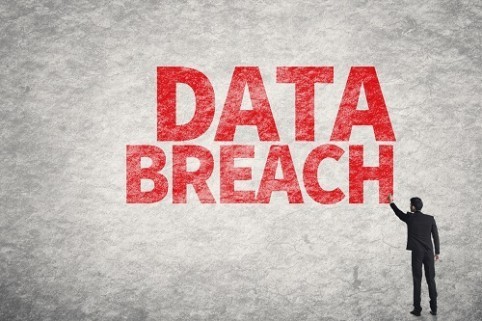 SOX password compliance: Not taking it seriously can be costly

Many people may have been surprised by the massive Sony Pictures hack that happened late 2014, but security experts saw it coming a long time ago. In 2005, Sony received an auditing report that they were Sarbanes-Oxley (SOX) incompliant. The auditor uncovered several security weaknesses that were likely to result in a breach, including insufficient access controls and failure to meet common password best practices. How did Sony’s then executive director of information security Jason Spaltro respond to the news? He said “It’s a valid business decision to accept the risk. I will not invest $10 million to avoid a possible $1 million loss.” It has been more than a year since Sony Pictures’ hack. Their estimated financial loss is $35 million and counting. Was it really worth the risk?

What is SOX Compliance?

The main intention of SOX is to establish verifiable security controls to protect against disclosure of confidential data, and tracking of personnel to detect data tampering that may be fraud related. Simply put, SOX requires all publicly-traded companies to show evidence that financial applications and supporting systems and services are adequately secured. While SOX does not lay down password policy requirement, security experts recommend that organizations follow password management best practices. Some of the common password best practices include:

Oftentimes, careless behavior and failure to comply with the simplest rules of security are top reasons that contribute to a data breach. Following these password best practices can go a long way in facilitating SOX compliance and strengthening access control