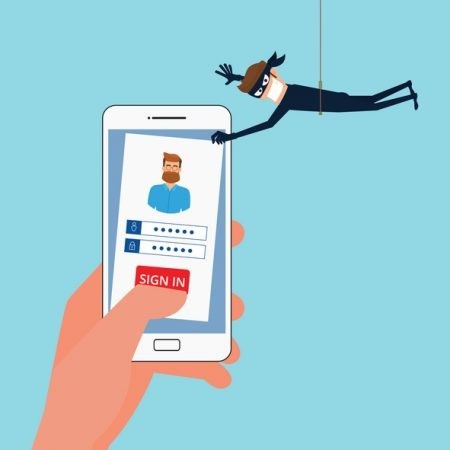 With more than 120 million active users, Office (O365) is a frontrunner in the cloud service popularity contest. Consequently, its users are equally popular with hackers. For IT pros, storing data in the cloud means a bigger attack surface, a threat aggravated by targeted, more sophisticated techniques.

Guided by the “you are only secure as your weakest link” mantra, hackers continue exploiting the absence of security awareness, commonly in the form of employees.

This post will summarize some of the recent O365 assaults, along with some best practice guidelines to help your organization avoid exposure.

While they won’t fall for letters from a Nigerian prince, end-users might find it harder to avoid today’s crafted attacks. Free of misspelled words, and doubtful attachments, O365 phishing emails appear to be from a trusted source. Messages are carefully constructed, perhaps taking the form of an automated email alert from Microsoft, or a document to review from a colleague. Both will prompt the user to enter their credentials on a malicious web page, constructed to look like the O365 login page. If successful, access to just one account, can lead to more advanced attacks via user impersonation.

Scaling down the classic brute-force technique, attackers recently targeted O365 accounts belonging to senior employees at Fortune 2000 companies. With a trial-and-error methodology on credentials using email variations of their name, and a single password likely retrieved from a previous breach, attacker’s attempted 100,000 logins. Their approach was staggered and concealed further with a cloud-on-cloud method from multiple cloud providers. This gave them multiple chances to guess the username, before being prompted to enter the password on O365.

In the recent KnockKnock campaign, accounts with elevated privileges, such as service accounts, were the target of a botnet attack. Service accounts are not tied to a unique user, but rather used to integrate corporate email systems with tools such as marketing and sales automation. Despite their high value, these accounts are often missing key security measures such as a suitable password policy, or multi-factor authentication (MFA). Since they are not regularly monitored, they can be used to access resources unnoticed. By targeting such accounts, attackers are enabled to steal data, and launch additional attacks, including enterprise-wide phishing attacks.

When it comes to securing O365, the old security rules still apply. The following best practices address security vulnerabilities in most organizations, and serve as effective barriers for attackers: